When good people see evil and dangerous influences threatening their neighbors; they feel duty-bound to get the word out to anyone who is vulnerable to injury, or worse. You can find many of those people on twitter.


A new feature was recently was added to this site. It is called, The Vectors. The Vectors consist of a confluence of crime stories, scandals, controversies and reports of trials or tribulations posted to Guantanamo-on-the-Styx at Tumblr. The each of the graphics and links on this page lead directly to one of four vectors.

Each vector is directly associated with stories of crimes believed to have been influenced by, instigated by or by proxy executed by one of more of the following demonic influences, also known as demoniacs: 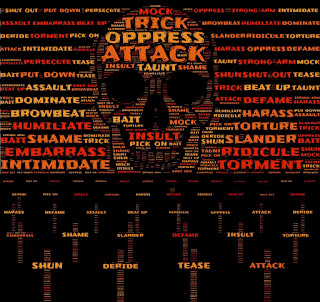 Denizens of Zophos: The Violators of Children. 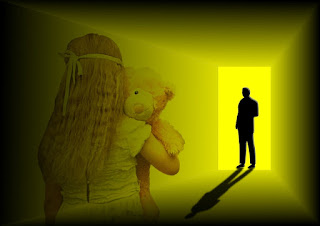 Agents of Behemoth: The Patrons of Greed.

The Curse of Asmodeus: Misogyny & Crimes Against Women. 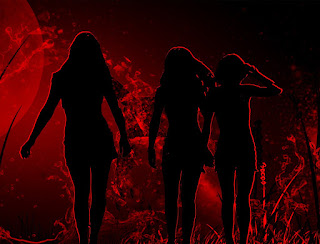 This page is currently under construction.
at Saturday, November 09, 2019