On July 21st a cyberattack was launched against Occupy Hades. The brute force attack originated on the twitter side where Occupy Shame is. The brunt of the attack was absorbed at what was then '#Occupy #Jobs #Hiring #Military #Veterans.' #Occupy #Jobs was hosted by Occupy Shame, but the early warning system froze all incoming feeds connected to Facebook as well. #Occupy #Jobs was also the classified section of The Hive, via Occupy Shame. 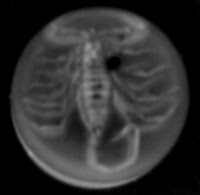 The last edition of #Occupy #Jobs was released that morning. That edition was immediately sequestered & quarantined. It was then converted into what is now the first edition of 'Agents of Satan,' via Occupy Hades & hosted by Occupy Shame. At the top is a picture of a graveyard, which is where the original breach occurred. 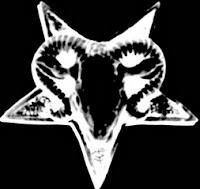 The Security was activated directly thereafter. During activation, the 'bad actors' were trapped and isolated, resulting in the second edition of 'Agents of Satan.' I am currently processing information from the 'bad actors' responsible for the breach in our defenses, but The Swarm is good to go and will resume circulation later today. As for the investigation, I'll keep you posted. Have a blessed day.