The Other Side of the Styx

"Do not fear change, for I am making you a new creation,
with old things passing away and new things continually on the horizon." -
From Jesus Calling (February 17) by Sarah Young.
My apologies to the folks on both Twitter and Facebook who subscribe to Operation Hyacinth / #OpHyacinth and experienced an interruption in their service. The good people at paper.li made some changes to their user interface that I didn't learn quickly enough.

We also experienced glitches with the interfaces between Tumblr and Facebook, so we went back to what works for us. We cut the links to Tumblr, made a few adjustments, and now Guantanamo-on-the-Styx is presented in the right-hand column.

The Guantanamo-on-the-Styx concept is designed to help identify and expose four sinister influences that possess and inspire individuals to craft poisonous, hideous deceptions without remorse, but this is an election year, and we are sharpening our focus on the vectors:

As previously stated in The New Methodology, "the Agents of Behemoth and the Minions of Belial never drummed up much interest. That may be due to a marketing flaw, but their numbers were lagging even before the suspension. Something had to be done."

So we made more adjustments to Guantanamo-on-the-Styx and now the Agents of Behemoth are the primary focus of The Destroyer's Data Mining Project. In our most recent internal survey, we found that Donald Trump's greed, avarice and callous disregard for the emoluments clause makes him 'patron number one' among the 'Patrons of Greed.'

Trump is making his bid to economically disenfranchise the working poor, their families, elderly voters, disabled voters and veterans can be found in all of those groups. It's the most heinous double-cross in recent memory, because Trump promised his supporters that he would protect Social Security. That promise was central to his 2016 presidential campaign and remember: Nobody likes getting double-crossed, not even Trump supporters.

With all due respect, if you support a senator or a representative who's in favor of the cuts listed below, just unfollow me now & avoid the rush. I like politicians who support working families. Those who don't are either skinflints, cheapskates or misers. #MAGA #TrumpLiesMatter https://t.co/UqKc8Sp8kh pic.twitter.com/rmUGbtriM2
— Mister Al (@ScionOfScorpio) February 15, 2020

Welcome back.
It's time for Sunday school. 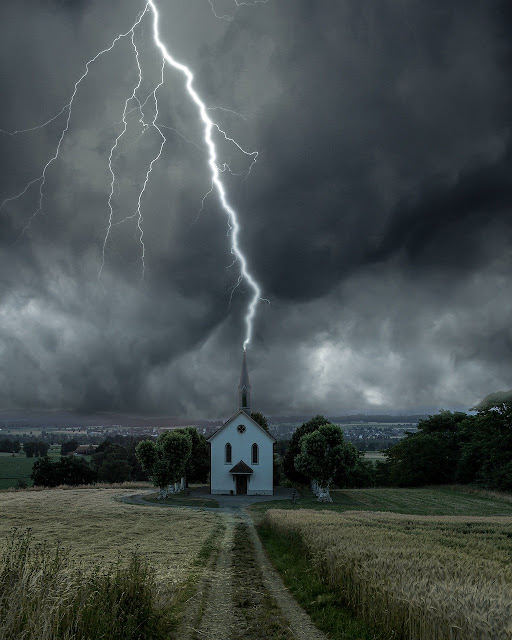 Image by Adrian Lang from Pixabay

In 2019, The Curse of Asmodeus was my most popular page thanks in part to heavy media coverage of the #MeToo and #TimesUp movements.
‘Angels’ in Hell: The Culture of Misogyny Inside Victoria’s Secret - The New York Times

Denizens of Zophos came in a second
due to the successful deployment of databases at
Operation Hyacinth and S.H.I.V.A.
Pope Francis: Pedophile Priests Must Turn Themselves In or Go to Hell - The Daily Beast


Agents of Behemoth took third place but, that may change because, this is an election year and greed is rife in U.S. politics.


At the bottom of an ugly heap lays the Minions of Belial.

Therefore, if anyone is in Christ, he is a new creation. The old has passed away; behold, the new has come. - 2 Corinthians 5:17. 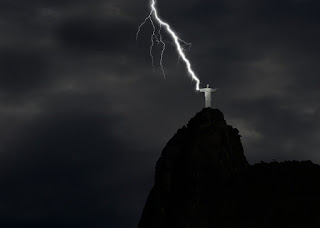 Image by Elias Sch. from Pixabay

It's time to do something new, but we've got adjustments to make and some catching up to do. So let's get you caught up.

This account was suspended in April 2019. At the time of the suspension, The Curse of Asmodeus was the most popular vector, followed by Denizens of Zophos, Agents of Behemoth and Minions of Belial, respectively.

The Curse of Asmodeus and the Denizens of Zophos are both multiple award-winning pages on the Scoop.it platform. The last award notification was received  on January 29, shortly after the suspension was lifted.

In comparison, the Agents of Behemoth and the Minions of Belial never drummed up much interest. That may be due to a marketing flaw, but their numbers were lagging even before the suspension. Something had to be done so, during the nine-month suspension, a number of adjustments were made.


The Fixed Cross is now the official blog of The Destroyer's Data Mining Project, in addition to the usual suspects:
My main site is located at Blogspot.com. It's more of a repository of knowledge, wisdom and art than a blog, but it's a work in progress. It is also a mirror for this blog.
My posts are syndicated via The Swarm (401) and ScionOfScorpio.
Thank you for sticking around while things get sorted out.
Stay blessed.
Therefore, if anyone is in Christ, he is a new creation. The old has passed away; behold, the new has come. -
2 Corinthians 5:17.
Last Update: 2/8/2020, 11:20 am.
Comments previously posted via Priest.