Denizens of Zophos: The Five Points

The Denizens of Zophos: All child sex abusers & people who groom children (regardless of race, gender, creed, nationality or religion).

Deutsche Bank is the ‘last resort for unsavory characters’ like pedophiles and Donald Trump: @RepKatiePorter to @Lawrence O'Donnellhttps://t.co/OV4XuIpo4B

Help find the predators who won't leave little kids be.

Let's catch 'em, lock 'em up and throw away the keys.

I’m not an expert on the subject of sin, but I’m sure everyone responsible for this travesty is going to Hell: 'Migrant detention center inspector tells Congress "hellholes" are traumatizing children on purpose' - @Newsweek https://t.co/59fUhEfHWS #Anonymous #resist #childabuse 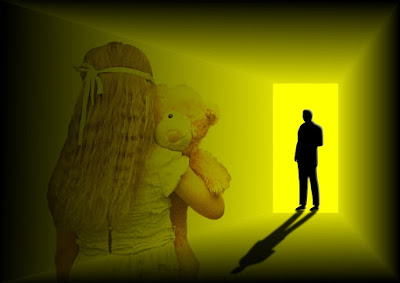 Image by Alexas_Fotos from Pixabay
at Thursday, July 25, 2019