It's about it's about quarter past 10 at night. I've been trying to figure out a way to escape the glass ceiling between my ears and behind my eyes. I almost ran out of solutions. Then I thought that it might be time to try something new. 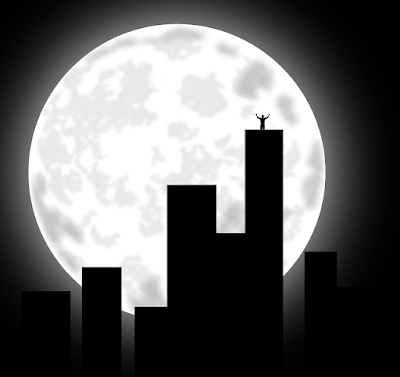 Now I am here speaking into my smartphone. It's an Android kind of thing, but you know what they say, "if it ain't broke, improve it." But I digress...

Way back in the early days of the Occupy Wall Street movement, I had to make a few changes to my information-gathering activities. I considered myself a fan and supporter of Occupy and tried stay connected to OWS 24/7, but I constantly fell behind developing stories I was following and totally missing breaking news relevant to my own issues.


The #students go on strike #Monday. #Parents, you know what to do. Get your #lawyers ready to #sue, sue, sue! #occupycolleges #ows #tufts

Breaking stories would get by me and I would be at a loss as to how they escaped my notice. Marchers were in the streets hours before I even knew anything about them.


Don't goad the police. All they need is an excuse to attack. Remember #OWS - #@uneditedcamera live on http://t.co/CeL4FLDl


I constantly found myself scrambling to keep up with the signs of the times.


Police hounded #OWS relentlessly, but they didn't fight. You shouldn't either... - #@uneditedcamera live on http://t.co/CeL4FLDl

I needed a solution, but I didn't know that one was already in my possession...

The Destroyer's Data Mining Project:
We'll dig up all of your dirt 'til we're at the bottom of you. 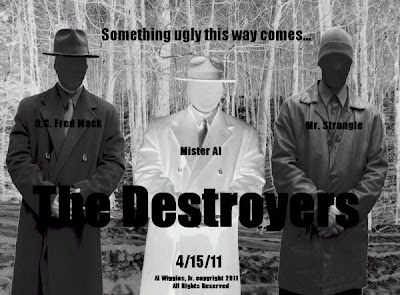