"In the time of GATHERING TOGETHER, we should make no arbitrary choice of the way. There are secret forces at work, leading together those who belong together. We must yield to this attraction; then we make no mistakes.

Where inner relationships exist, no great preparations and formalities are necessary. People understand one another forthwith, just as the Divinity graciously accepts a small offering if it comes from the heart." - The I Ching: Ts'ui / Gathering Together (45). 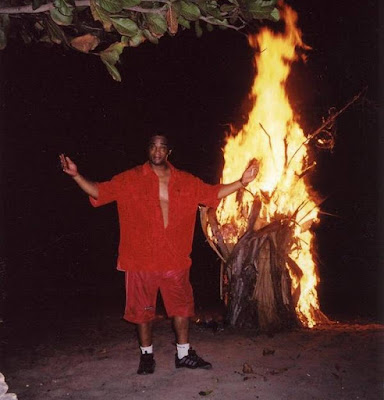 It took a while, but I finally solved our syndication problem. In September, Scoop.it discontinued the RSS feeds from their curation sites. It was my connection to Hootsuite, then onto Facebook and Twitter. However, Operation WarChild / #OpWarchild was shifted to Tumblr.com and from there is linked up via Hootsuite to Facebook.

I usually deployed these attack vectors with names. In other words occupy Haiti's under herukhuti on Google is an attack vector. Every feed is an attack Vector but every relevant feed that is deployed has an a which comes with certain attributes.

Right now my job is to bring these different forms of media together you know how they call it multimedia bringing all the pieces together. In order not to overthink this new template all that is required is a sampling of Select articles and embeds from various sectors to fill out the columns. In addition there is a partial mirror feed on Google. It carries the name Coco tea.

The fifth anniversary of our occupy is on the 11th of October. The idea at this point for this blog is to simply just do it and avoid dead air as much as possible. However changes must be made.

I like to acknowledge Jeff bullas Steve stack and Neil Patel the knowledge they invited me to their house. 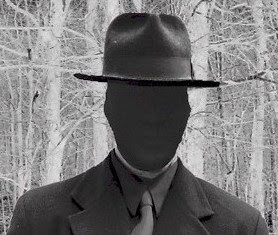