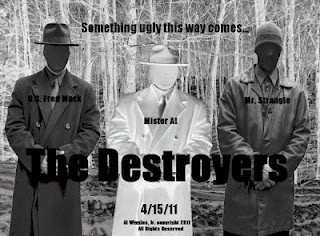 "Radical changes require adequate authority. A man must have inner strength as well as influential position. What he does must correspond with a higher truth and must not spring from arbitrary or petty motives; then it brings great good fortune. If a revolution is not found on such inner truth, the results are bad, and it has no success. For in the end men will support only those undertakings which they feel instinctively to be just." - The I Ching: Ko / Revolution (Molting) (49).


As stated in the manifesto of the Faceless MPs, the story of OpBridgewater began in April 15, 2004, when a dishonest, campus doctor committed heinous acts of slander against a priest who was a student on the campus of Bridgewater State College, in Bridgewater, Massachusetts. That priest was a Buddhist priest in the Order of Nichiren Shoshu.

The Curse of Confucius. 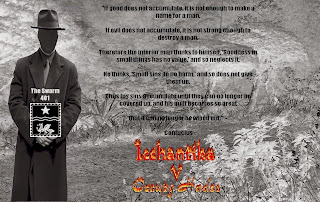 Image by Al Wiggins Jr.
The doctor's poisonous, hideous deceptions were so devastating that the priest's college career was destroyed.  At Bridgewater State College, the doctor made false accusations against the priest, planted false information in his files and promoted it as fact to campus authorities. That damaging misinformation included false claims about the priest's career while a member of the United States Army.

The end result was the false imprisonment of the priest and his forced hospitalization at Brockton Hospital in Brockton, Massachusetts.

End of Part One.

The Tip of the Spear 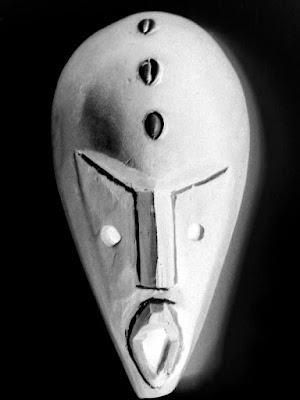 St. Apollyon: Archangel of the Apocalypse & Keeper of the Pit | Revelation 9:11

The Swarm / Minions of Belial

The Abyss of Iniquity

Kunti / The Curse of Asmodeus

The Field of Action