In July of 2013, I was embroiled in conflict with a property manager (a.k.a. an Agent of Satan) who represented an organization called Crossroads RI. The drama started in July 2013 when my Honda Accord was stolen.
Templardom: The Karmic War of Retribution
On an ill-fated Friday night I parked my car in the parking lot of the apartment building where I live. The property had a good uarded by a security guard. Even worse, though the car was parked just outside of the front door as it is in this picture. Just inside the inner door was the security guard's desk.

Karmic Radio · The Wisdom Gate (featuring the music of Hermetic)

As I gazed stupidly at the empty parking spot, I felt a previously unknown rage grip my belly. Somebody stole my car out of a well lit parking lot, in spite of the many closed circuit security cameras on the property, and right from under a security guard's nose. I filed a report with the Providence Police Department (PPD). Not long after the incident, PPD found my car. It was found in Willimantic, CT.

Bailey, A., 1989. A treatise on the seven rays. New York: Lucis Publishing Company.

The Apollyon of Shiro: The Outbreak of Hostilities | Occupy Hades

Cleary, T., 1996. The book of leadership and strategy. Boston: Shambhala.

Dulles, Allen., 2006. The Craft of Intelligence: America’s Legendary Spy Master on the Fundamentals of Intelligence Gathering for a Free World. The Lyons Press.

Iyengar, B. and Menuhin, Y., 2019. Light on prāṇāyāma: The Yogic Art of Breathing. The Crossroad Publishing Company

*This list is subject to change.
The Gate to Avichi Hell. 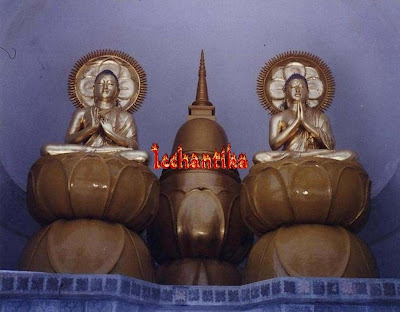